For years now, over a decade, I've been working with technologies that are both amazing, and terrifying.

Mobile devices, knowing where you want to go, and broadcasting everything about you in real-time.

Ubiquitous cameras, from your mobile, and every lamp post in downtown San Diego.  All equipped with microphones and sensors galore, ostensibly used to solve crimes, the microphones to triangulate gunshots.

Certainly not to be abused by whoever holds the keys. Who would want to hear what two businessmen were saying as they walked down the street?  Or who the married woman was walking to her car with, not her husband?

These records, they don't go away, potentially ever. Bulk recordings with no warrant, little oversight, just faith in the fundamental honesty of police, sitting there and waiting for a use case.

Our saving grace though, is that there is too much data!  At least it isn't being sorted, probed, and used to train AI.

Next:  Fun possibilities with facial recognition, and a camera recording your every waking moment.

What’s new about Web AR in 2022A very-personal brief technology state of the art for Web AR in 2022, mostly for Open Source technologies. This non-exhaustive, very personal list is about the current technology and services options…Chialab Open SourceNicolò CarpignoliA quick read 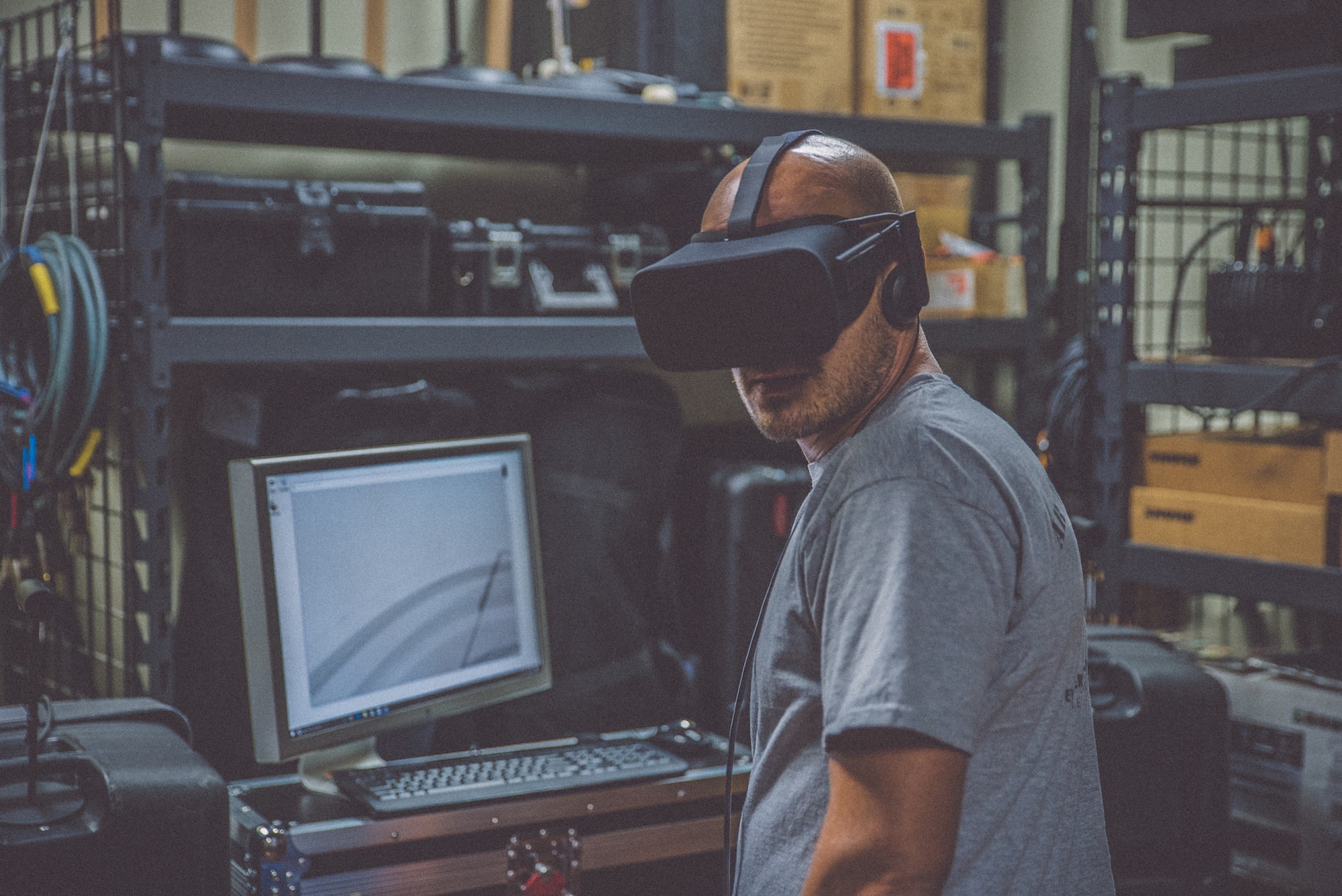 Get Ready For The Next Generation Of Wearable TechSmarts, not just functionality, is moving to everything from watches and glasses to clothing, but there are still barriers to overcome.Semiconductor